How to install shower rail

What is a shower rail?

Shower rail kits are one of the most well-known forms of shower outlet in the bathroom. They are made up of a showerhead, a shower hose, and a rail on which the shower heads slide up and down which brings us to the part where we define what a shower rail is.

Slide rail showers are a bit more meticulous but more docile than a fixed shower head, so perfect for people that don’t want to wash their hair every time they take a shower. A shower rail kit allows you to quickly adjust the height of the showerhead for optimum comfort so that tall people won’t have to always bend over and shorter individuals can bring the shower head closer to them.

The slider rail usually travels vertically up the wall and has two stoppers positioned at each edge. The showerhead that is attached to the taps through a hose then slides up and down this rail depending on the length you pick.

There are other shapes you can find in a store, they can be square, L-shaped, or round, the shape of your shower rail affects the space provided. If you want a simple solution ASAP – just buy one from Bunnings and let Prolific Plumbing install it. Curved shower rails provide more space when compared to straight ones. This feature makes sure water stays in the bathroom instead of spilling on the bathroom floor.

With so many shower rails to pick from, picking a suitable shower rail may be very tough therefore in this part of the article we will list and explain each type of shower rail.

A step-by-step guide on how to install shower rail

Shower rails and shower screens are one of the most crucial parts of a bathroom design. When you install shower rail, you will have to decide which design will fit into your bathroom decoration and which type of shower rail would be the best for you, then take decisive steps in installing it properly. When choosing the right shower rail, we need to consider vital features: tension rods, fixed and custom rods.

Tension: Tension rails are ideal for temporary shower rail fix as there is no drilling involved instead tension rods are chocked in place between the two walls. They aren’t secured and are likely to fall off if tugged on. Tension rods can also damage drywall if it’s chocked too tightly without any post support. To avoid this, it is most helpful to find the post to help support the rod.

Custom: Custom rails are known for their unique shapes. They may be round, square, D-shaped, L-shaped, or oval rail that is attached to the ceiling or attached to the walls for corner showers.

Hang the shower rail and liner

One call solves it all! 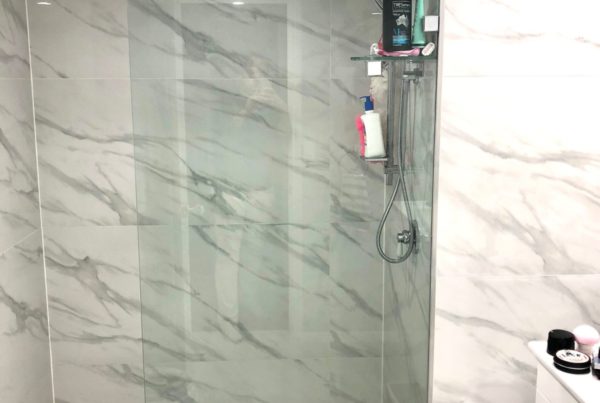 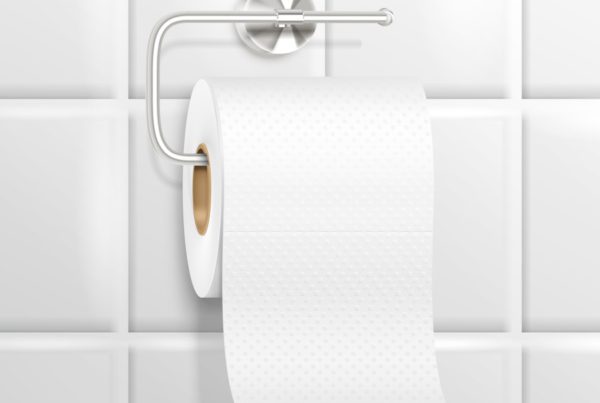 How to install toilet roll holder 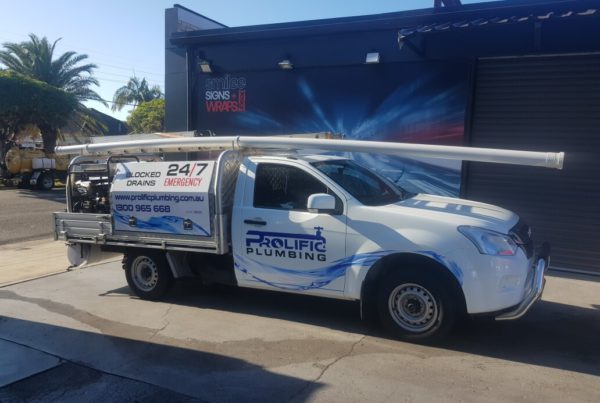 Prolific Plumbing is led by Matthew McQueen – a fully qualified plumber for over 15 years. Fully licenced and insured, Prolific Plumbing provides exceptional customer service for a wide array of properties including commercial and residential.

Thank you for submitting the request! We will contact you shortly